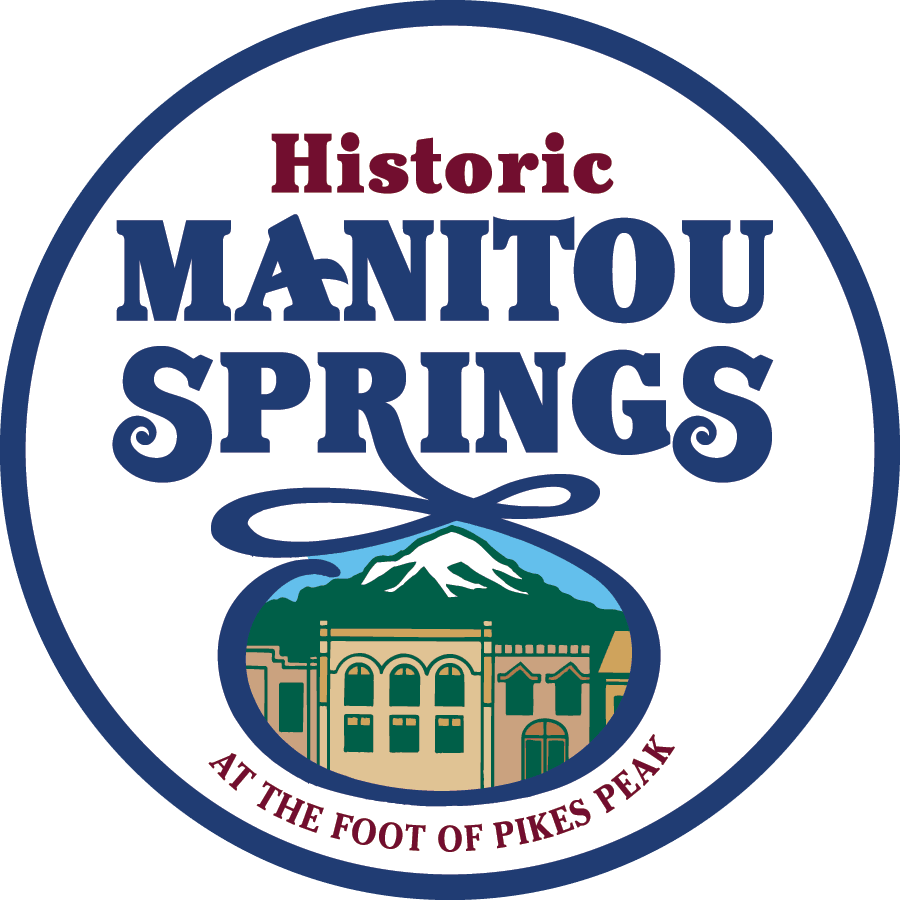 The Wildfire Environment in Manitou Springs

The City of Manitou Springs is located at the base of Pikes Peak adjacent to Pike and San Isabel National Forests in typical foothills-type topography. The area terrain is steep, with narrow drainages that include Engelmann Canyon, Pawnee Canyon, Williams Canyon and Wildcat Gulch, and ridge tops such as Crystal Hills and Mesa Road.  Residential neighborhoods are spread all throughout these narrow canyons, on the ridge tops and mid-slope in steep terrain.

The vegetation in these neighborhoods and surrounding area ranges from native grasses, shrubs and trees to ornamental, non-indigenous species.  On the edges of The City and in much of its open spaces, mountain mahogany, Gambel oak, Douglas fir, Ponderosa pine and scattered pinion and junipers are among the most common species of trees and shrubs.  Within The City’s neighborhoods, subdivisions and parks, indigenous trees, shrubs, and grasses intermix with ornamental plants.  Trees include cottonwoods, willows, various elms, Engelmann spruce, blue spruce, Ponderosa pine, several varieties of fruit trees and aspens.

While Manitou Springs enjoys roughly 250 to 280 days of sunshine per year, the city sees approximately 20 inches of rain and 30 to 40 inches of snow. Unfortunately, this moderate weather is occasionally coupled with unseasonable heat and drought along with extreme winds. Recent local natural disasters such as the Waldo Fire are indelible examples. 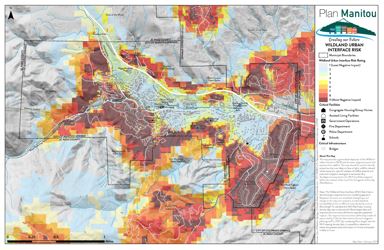 Wildfire History in the Region

The Front Range of Colorado, where Manitou Springs is located, has a long history of wildland fires.  The Big Burn of 1854 burned forestland from present day Ft. Carson to Wilkerson Pass, approximately 43 miles.  An 1894 fire burned much of the same area but stopped on the east face of Pikes Peak.  More recently, the Hayman Fire of 2002 burned 138,000 acres in Pike National Forest destroying 133 homes, 600 total structures and claiming the lives of 5 firefighters and one civilian.  The Hayman Fire was the most destructive fire in Colorado’s history at the time, both in land and structure losses.  In 2012, the fire season set several state wildfire records with the Waldo Canyon Fire, which destroyed over 18,000 acres, 346 homes and claiming 2 lives, becoming Colorado’s most destructive. That record was broken the very next year in 2013, when the Black Forest Fire claimed the lives of 2 people, burned 511 homes and consumed 14,000 acres. 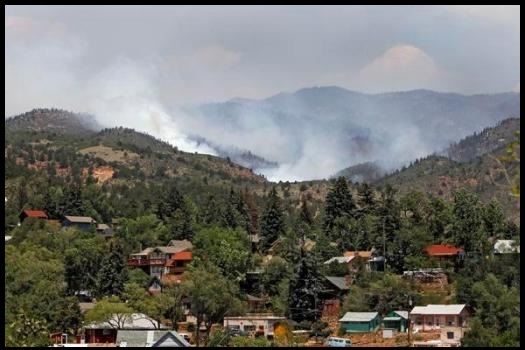 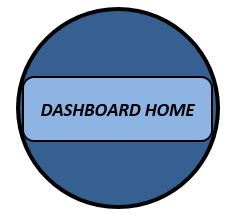 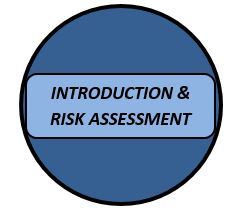 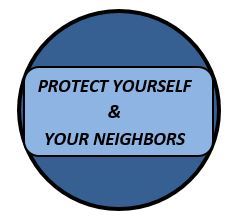 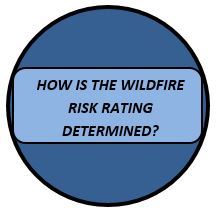